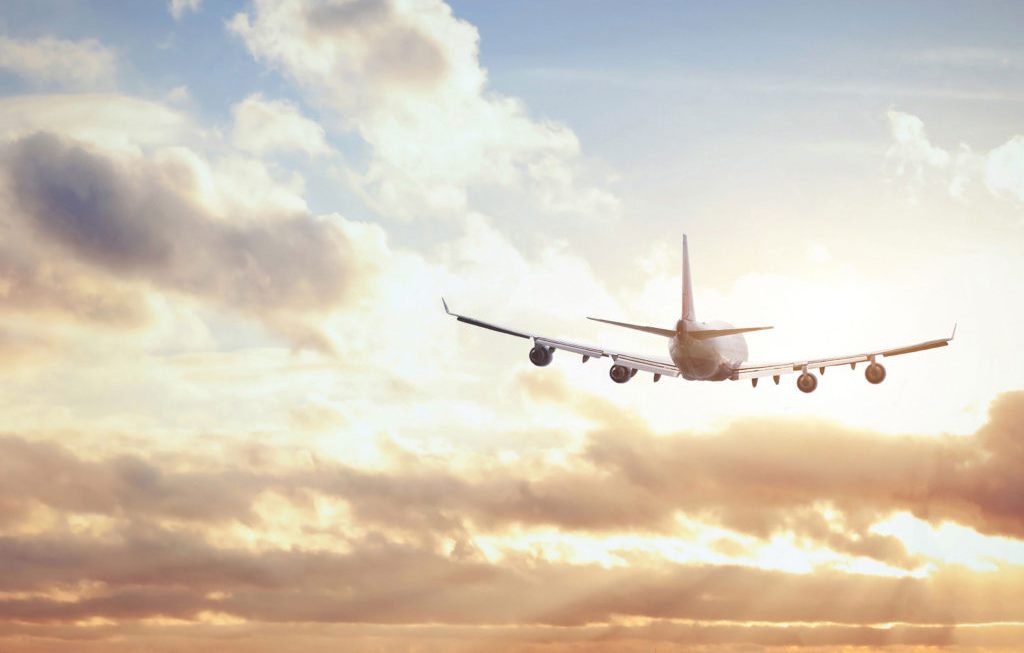 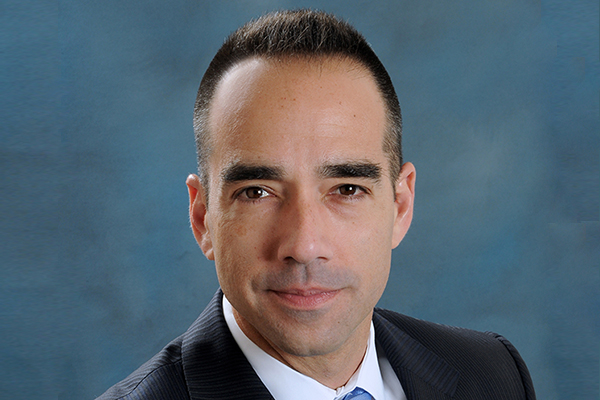 A former prosecutor, DEA Special Agent, and partner in a boutique international law firm, in that order, Jarrett Wolf combines litigation and trial experience with global investigations and crisis management experience.  His clients include multinational corporates, banks, financial firms, governments, and law firms.  He has handled matters in jurisdictions across the U.S. and involving more than 45 countries, including Hong Kong, Monaco, Russia, Saudi Arabia, Singapore, Switzerland, and the United Arab Emirates.

Mr. Wolf began his career as an Assistant State Attorney in Miami where he co-founded the State Attorney’s Gang Prosecution Unit and investigated and prosecuted cases involving gangs and violent organized crime. He wrote the first warrant in Florida authorizing a search for gang evidence, obtained the first court order in Florida admitting gang evidence at trial, and was a frequent presenter at national law enforcement conferences.

In 2006, he joined Ferrell Law, P.A. as a partner in the firm’s trial and appellate practice and, in 2009, founded Wolf, P.A. and Group One Consulting, which evolved to create Wolf Global.

Mr. Wolf has been a presenter at more than 40 conferences and seminars, speaking on crisis management, international investigations and corporate investigations, and he has authored several articles and manuals on best practices.

Thinking Differently about Investigations – The legal and ethical use of investigations and intelligence in litigation, corporate and regulatory practice, Florida Bar CLE, October 2019

What companies can do to comply with the U.S. sanctions on Venezuela, The Miami Herald, September 16, 2019

New Venezuela Sanctions: What They Mean and Why You Should be Aware, Daily Business Review, August 20, 2019

What Every General Counsel Needs to Know About the Intelligence Cycle, Corporate Counsel, September 28, 2018

Due Diligence After The Panama Papers, Billionaire, June 8, 2016

Gang Prosecution – A resource for police and prosecutors