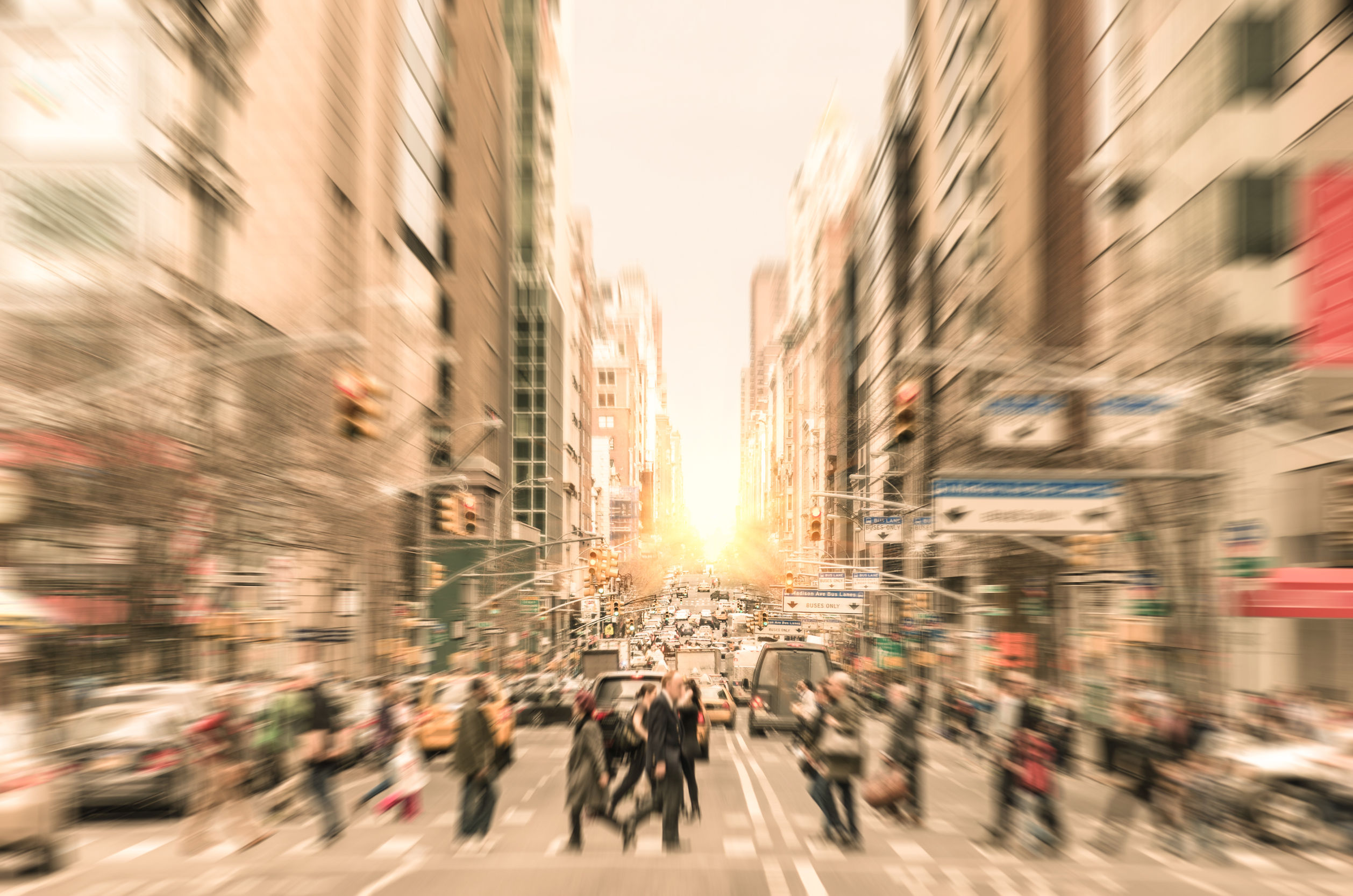 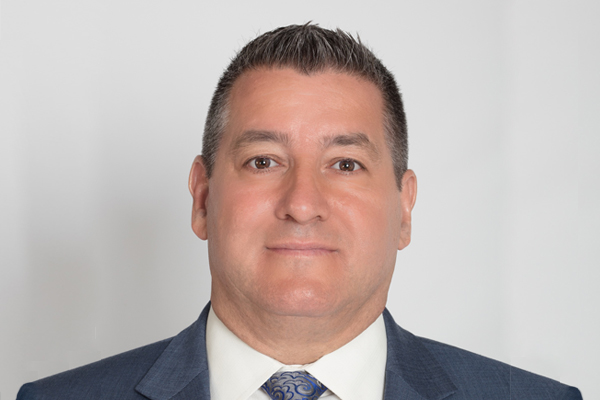 An internationally respected law enforcement consultant, Lou Savelli spent his entire law enforcement career on the streets or in investigative and undercover units across New York City. Prior to retiring from the New York Police Department, Mr. Savelli was the Detective Squad Commander of the NYPD Terrorism Interdiction Unit (TIU), a unit he created on September 11, 2001 to combat terrorism in New York City and throughout the United States. The TIU’s mission was and still is to investigate the attacks on the World Trade Center and to proactively seek out Al Qaeda cells operating in the United States.

Prior to creating the TIU, Mr. Savelli commanded the NYPD Detective Bureau’s Gang Division Major Case Squad, an outgrowth of the award winning NYPD Citywide Anti-Gang Enforcement Unit (CAGE) that he had created in 1996, to combat the City’s then emerging violent gang problem.

As a police commander and, later, as a private consultant, Mr. Savelli has trained tens of thousands of law enforcement officers officers from agencies around the world. He is a published author and a regularly featured speaker at law enforcement conferences, and he has also appeared in several television programs and documentary productions.

Mr. Savelli retired in 2004 as one of the most decorated officers in the history of the NYPD. Mr. Savelli was twice honored as the NYPD Supervisor of the Year and named one of “NYPD’s Top 10 Most Effective Leaders” among all ranks of the more than twenty thousand supervisors within the NYPD. Earlier in his career, prior to creating and leading the Terrorism Interdiction Unit, and the Citywide Anti-Gang Enforcement Unit, Mr. Savelli was a member of the New York Drug Enforcement Task Force and specialized in the investigation of money laundering cartels and international drug trafficking organizations, including the Cali and Medellin Cartels. He was also a member of the Organized Crime Control Bureau, Narcotics Division, where he conducted undercover operations and investigated major criminal organizations. As a member of the NYDETF, his unit held the record for the world’s largest cash seizure in a drug case.