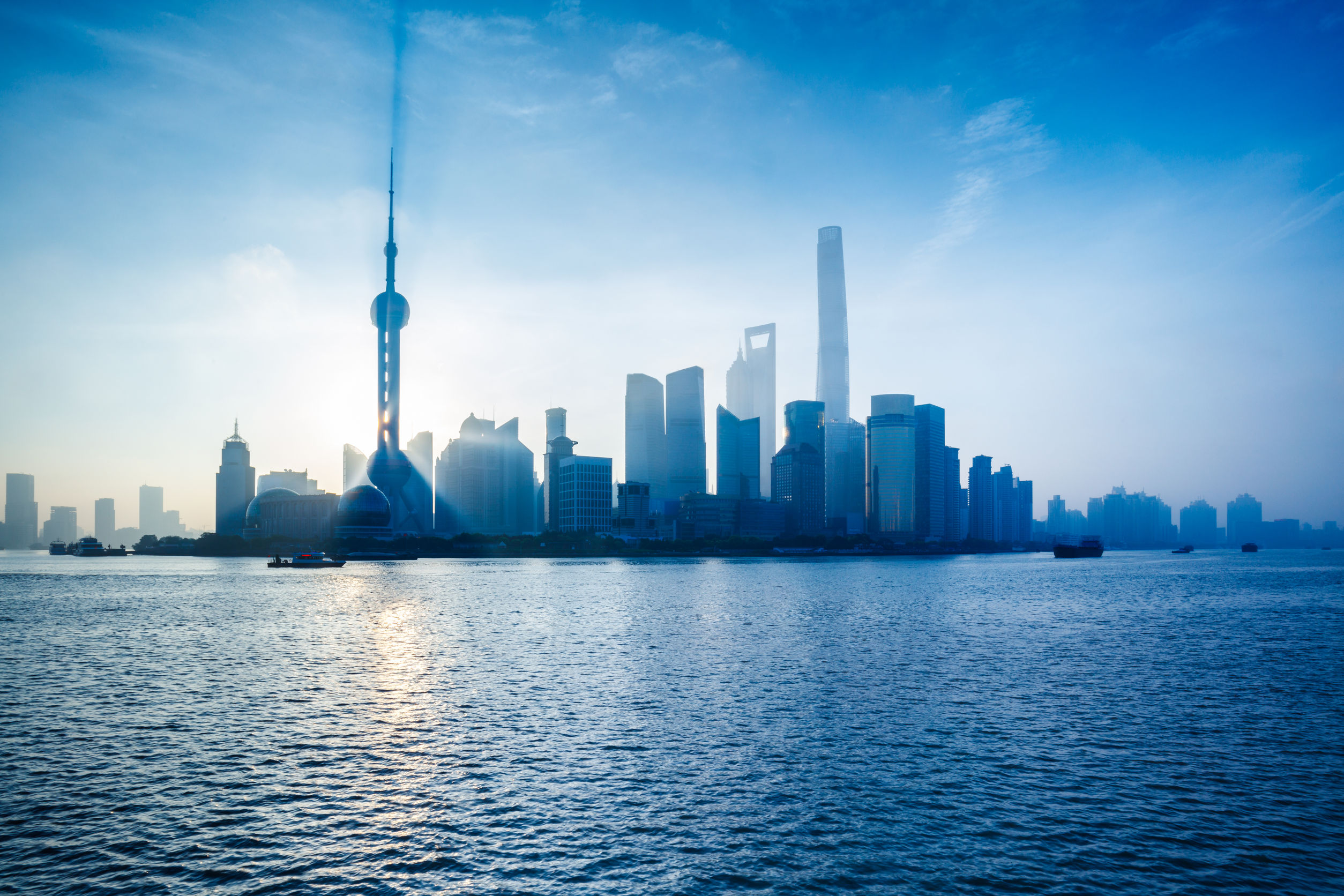 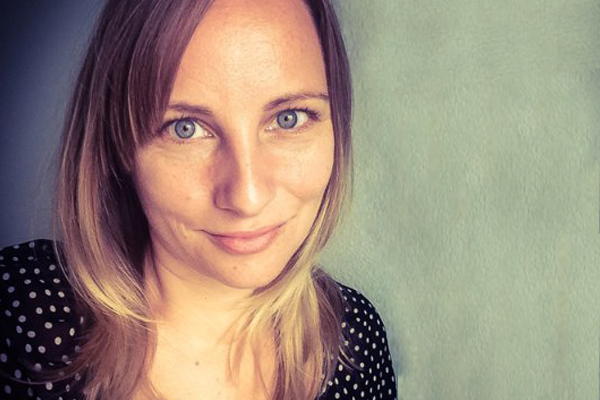 Sarah Adams is an award winning targeting officer and global threat advisor with extensive domestic and international experience. Ms. Adams focuses her practice on intelligence and investigations and also supports risk mitigation and crisis management engagements. Previously, Ms. Adams held positions in the government and non-profit sectors, and has worked overseas on behalf of the U.S. Government’s intelligence mission in Europe, the Middle East, North Africa, and South Asia.

From January 2015 to January 2017, Ms. Adams served as the Senior Advisor for the U.S. House of Representatives, Select Committee on Benghazi after being recruited as an executive appointment from the Central Intelligence Agency (CIA) by the committee’s Chairman.  Ms. Adams served as an expert to the committee on national security, foreign policy, and various global strategic issues.  As a professional staff member on the investigative team, she conducted all-source investigations and oversight activities related to the terrorist attacks that occurred in Benghazi, Libya in 2012 to mitigate future security risks to U.S. personnel serving overseas at U.S. Government facilities.  She was directly involved in outreach to multiple government organizations, the U.S. Government’s Intelligence Community (IC), and Congressional Members.  She recommended major changes in security and intelligence collection initiatives across the Intelligence and Diplomatic Communities that were included in the Committee’s final report titled Final Report of the Select Committee on the Events Surrounding the 2012 Terrorist Attack in Benghazi (H. Rept. 114–848).

Prior to being appointed to the U.S. House of Representatives, Ms. Adams was a lead Targeting Analyst at the CIA after joining the Agency in 2006.  As a former member of the IC, Ms. Adams identified and assessed global terrorist threats aimed at the US—its interests and its global allies—and formulated targeting assessments and risk studies to help the CIA mitigate such threats by avoiding, reducing or transferring risks.  She performed risk evaluation and operational analysis on a daily basis by identifying and comparing targets based on available intelligence, resources, legal requirements, country risk assessments, and potential security and political considerations.  She provided written and oral briefings on both the strategic and tactical levels to senior White House, Congressional, CIA and US Military leaders.  With over a decade of experience in operational targeting, intelligence analysis, and investigations, Ms. Adams has been granted several awards for her contributions to the U.S. Government’s intelligence mission overseas.  In one example, while serving in a warzone, she received an award for leading operational efforts coined to be a “game-changer” by then U.S. Secretary of Defense, Robert Gates.  In another example, while based in North Africa in 2012, as the lead counterterrorism targeter, the CIA’s Chief of Station referred to Ms. Adams, as the “backbone for counterterrorism operations” in that particular country.